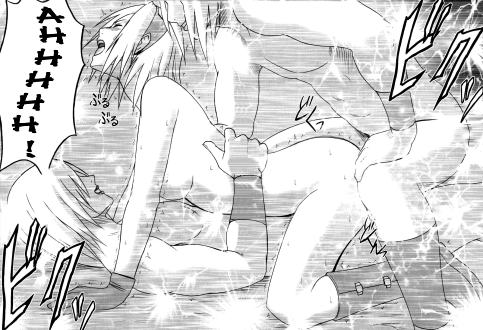 I updated my Crimson Comics hyper pack with more stuff…

That makes it a gigantic archive with EVERYTHING available in English by Crimson Comics to this day, 55 volumes, 2834 pictures, all in English – not bad, huh ?

The Crimson Comics HYPER pack is available ON THAT PAGE

Thank You for this pack… but I gotta tell you something – at this rate, this pack will need to be a torrent instead of a ddl pack. Judging by the size, it's ginormous… I've seen a raw set of Crimson Comics stuff totaling up to [ >55] doujinshi – and the people can choose what to download as well. I hope that I can get the [ >55] pack of works… but it's huge (methinx it's overkill ^.^;)