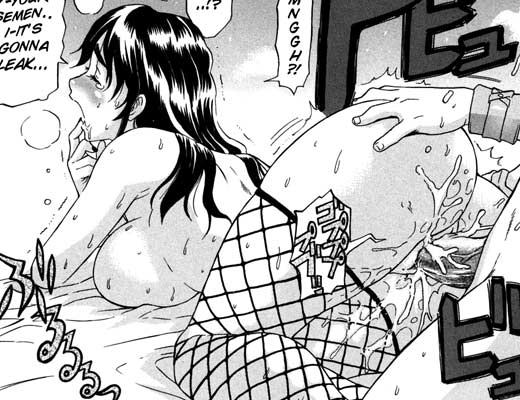 Following the recommendation given by some kind persons, I’m finally updating my share of Happiness, by Amatarou

The changes from the previous version (dated february 2010) are :
– addition of the chapter zero, called Sneaking Out Of Class Together
– I reedited the chapter zero with the tank scans, previously the translation was based on the magazine scans (before / after : adieu fugly gigantic boxed blur censorship, here comes very small censorship and higher resolution)
– faint levels correction for around one third of the chapters, I thought a stronger correction would have been better, but I wasn’t fully confident it wouldn’t have been occasionally excessive, to I kept it weak

With this, I hope I can say the manga is REALLY COMPLETE, at last

«The Esper (or Wizard) Asami [English], by Oobanburumai, has been updated with 62 new pages, various fixes, and supposedly a 4th chapter
The Way I Usually Do My Pictures Retouching : How To Do It Yourselves»

Thanks for the update, Oliver!

the color job for chapter 0 was unexpected, not the usual style amatarou does, but a fantastic share none the less, and thanks for taking the time to edit it with the tank scans.

Never saw the chapter zero before. He should have done a entire tank of that story.

Thanks for posting that up.

chapter zero was part of the story from the daisy tank, same characters.

By the way if you want download "Nozoki Ana" Vol 11 (Raw), there are these links:

Sorry for my bad english.