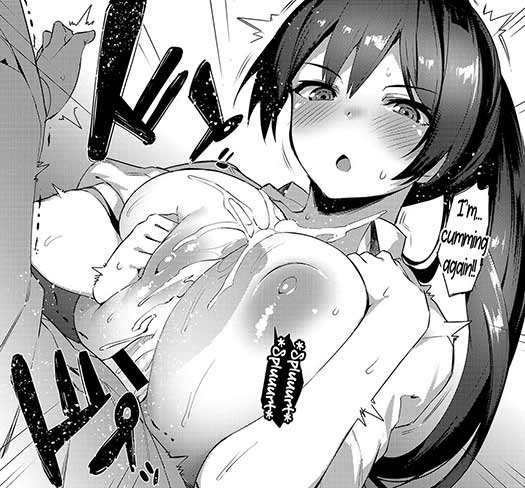 Rather than a wall of text, I encourage you to read it, it’s fast, simple, and should feel good

Something special here, there have been two teams releasing their own version. Team Koinaka, on one side, and N04h with Herzer on the other side.
I don’t want to be made to take position on which version would be the best as both teams are highly respectable, so why not, exceptionally, share both versions. And you may choose by yourselves, read the gallery and all.

Release credits are, respectively, either for N04h and Herzer, or for Dynellen, Freudia, Constipat8, Kago, CellTF, Hayatek4L and MrWayne, from Team Koinaka.
Thank you very much, all of you guys ^_^

Aw, I think our version of this story (which we completed two days after N04H + Herzer) was better though.

Last time I felt so uneasy, my wife was asking me how her new trousers were looking on her.

I took the first version I found, period

I just think it’s a shame because we worked really hard on our version (particularly our typesetter) and I think the one that’s done better is more enjoyable to read.

I’d like to clarify my thoughts. Normally, if another group got out something we were working on, we would just stop and drop the project and save our time and energy. In this case, when N04H and Herzer’s version came out, I’d finished the script for a few days, but editing hadn’t begun yet (the editor was working on something else).
I compared N04H’s translation to my script, and I felt that his translation was mediocre. There is no doubt that he understands Japanese far better than I do, but his translation came across as rushed and sloppy. I asked the editor what they wanted to do, and because they knew we could produce a release with way better translating and editing, they decided to put their current project on hold and get started immediately. We went all out to finish our version as fast as possible. We wanted people to enjoy a higher-quality work.
If people are just going to share the worse version anyway, then I feel like we wasted our time. I feel particularly bad for our editor for working so hard to get everything wrapped up in just over a day; this guy does commercial grade work and isn’t paid a dime for it. In all honesty, this kinda thing makes me lose motivation, and that’s why it’s not worth doing a better version when someone gets theirs out first.

I get how demotivating it can be when you’re accidentally ninja’ed off, last time it happened to me Sayo was still active and released his thing the day Desudesu emailed me his version, the memory still stings.

In the present case it’s a bit different, I feel as if I ought to be asked to choose which of two highly respected sources is the best, and take a public position.
This isn’t something I’m willing to do, because I’ve been in the internet long enough to know anything, anything can serve as starting point for pointless, nonsensical, and regrettable drama.

I can discard a Cgrascal version for pretty much any other (save perhaps Laruffy and Cedr777), allright, but other than that I’m trying to avoid taking positions to avoid sparkling dissent.

What I’ll do here, look, is share two versions, the Team Koinaka and the N04h/Herzer version. To each his own, both galleries for reading, and people can choose however they want.

Sorry about that, really, I think I understand it’s bitter to be sniped and see the version you find inferior spread mechanically faster and on a larger scale, but I simply don’t want to see things go bad from here, it would be a sad waste.

Thanks for listening to and putting up with me, I really appreciate it. Sorry I got so worked up over this. I just felt so bad for everyone who generously lent their time and energy on short notice to get our version out, and that their efforts might go to waste if people didn’t know about it.
I don’t like to rag on respected translators (knowing that I myself make mistakes and have lots of room for improvement), nor did I wish to put you in the position of taking sides.

Then we’re all cool, case closed

BTW, thank you for the release since you’re here

Speaking for myself, I’ll compare both versions and decide whether I’ll keep one or both in my collection. Notwithstanding, the most important thing is that Anna showed Kyouka ‘who’s the boss’: 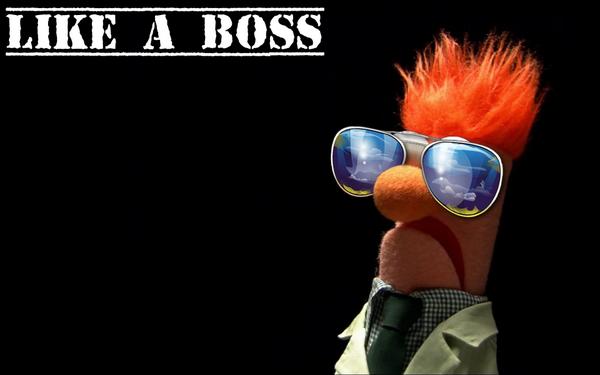 So, she works him to the bone because she wants to get boned?