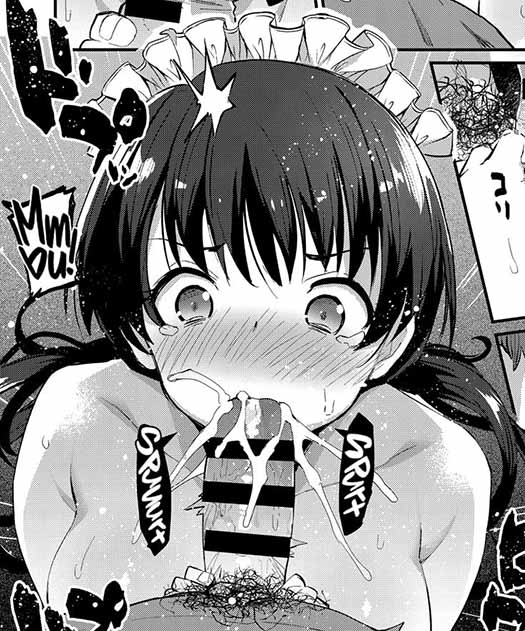 At first, the setup looks normal, a young man is hired as a servant in a huge manor and the tsundere head maid strongly disapproves the arrival of the first male crew member. Fortunately, the female master is kind of a lunatic and declares the young man will eventually become her fuckboy, but before that he must be trained to be good with the female body – a job for the head maid =)
We’ve had worse censorship (“only” thick black bars), and I’ve got a thing for maids, their lingerie and cuteness is right up my alley

–Update: good news, the second (and final, I think?) part is out, get it here!

I’m removing the rest of the present post, as I share, in that other page, a repack with the 2 parts together.

i’m all up for more parts, if they do show up one day. Also volunteering the “Ojou-Sama” tag … even if she did not *cough-cough* “participate much” in this installments proceedings.

Skimmed it, had some interesting bits.