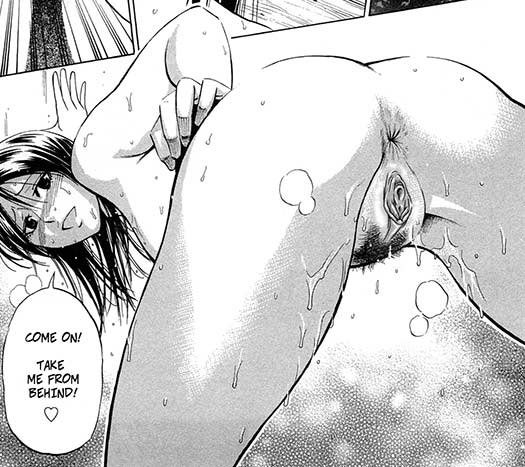 – has gotten an update, woot, now in higher resolution and with the censorship fully removed

Look at those comparison pictures: new version VS old version: neat, right? ^___^
– We went from full whiteout censorship, to 100% uncensored images
– The image resolution shot up by 400 vertical pixels (1600 px now, which is modest in itself, but now it’s *ahem* usable)

No idea who released it, though. Would someone know? I’m grateful, whoever did it, thank you!

You can get Excite HERE, in the post from 11 years ago

«Redirection page: the works by Fue on Hentairules
Yoyogi Mademoiselle, by Shimanto Shisakugata, is now available in a new, improved version!»

This one is great!! Thanks a lot. 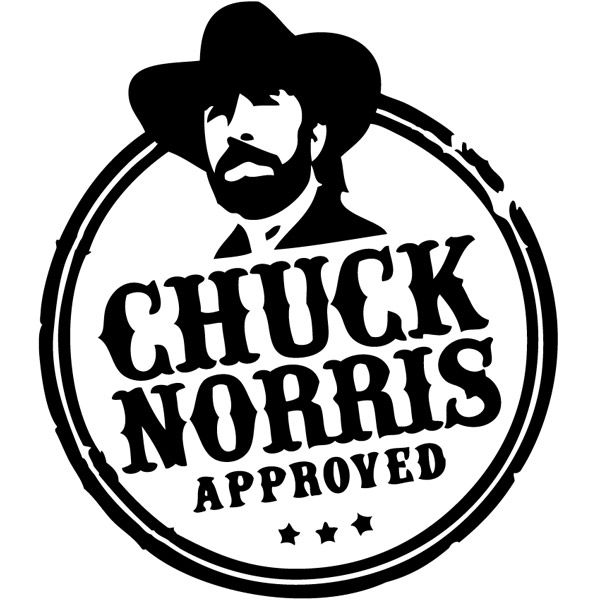 I guess thanks are a sort of order ^^

and now i feel old and dirty

If anything, that should make you proud. You stayed dirty, /gg