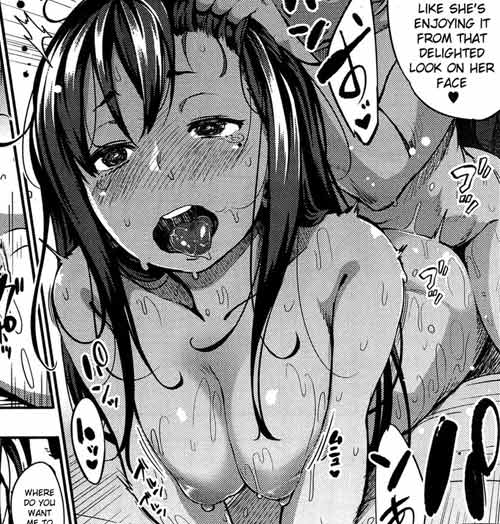 … What ? Come on, Rocket Monkey, we endured your shit and this is what you’re bringing for an ending ? Where are the tears ? The sorrow ? The self-loathing ? The reader’s rage ?
I know that’ll sound weird, but even though I dislike netorare, I feel I have been betrayed because the netorare ending I was forecasting didn’t happen

Instead, we have… something else. Not unimaginable, now that I think of it. Ah well, I’m sorry, these are already too many spoilers.

So, yeah, here is Last Sunday Kouhen, is the third and final part of the Last Sunday series, featuring “Crush me candid” boyfriend, “King Joffrey wannabe” scumbag brother, and “Dumber than Dumber” hot sister. Finally that was not the netorare burger I thought, as there was a change in the recipe and the odd sugary-salty conclusion of it now makes it look like laotian food, you end up both pleased and disgusted and your brain wants to quit.

I noticed the scans were greyish, and blurry, and pixelated, either because of bad printing or bad scanning, or a combination of both.

I wanted to improve them. I tried. But I failed miserably. And, why ?

Only because of that fucken indexed mode, that the manga purists so annoyingly “require” as standard for manga images, telling nothing else is fit for the fucking job ! :gfy:

Apart from levels, any filter you want to run in Photoshop on an image requires that it isn’t Indexed.
But if you promote that goddamn image from index to grayscale, BLAM! MURDER! the image goes bad, super dark, image information is lost, contrasts have gone so strong elements have disappeared, and it’s already too late for the saving.
Sometimes it’s okay, but, here, nope, that was murder.
And I’m super frustrated I must share scans that would deserve improving but couldn’t receive it.

That reminded me of my first weeks with Photoshop, when I wanted to tear apart my hair (I couldn’t, unless I chose to target my beloved chest hair), not understanding why some images looked crappy upon resizing : because Indexed, once again.
Damn you, indexed color mode, evil nemesis, DAMN YOU ! 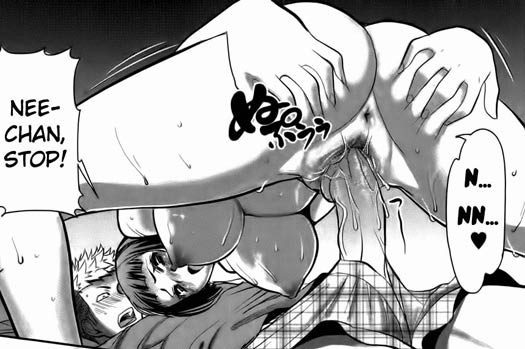 It would be cool, if it was as easy to brush your memory off unpleasant stuff than your teeth off an unpleasant meal’s leftovers. Here comes Ane Unsweet Miharagi Hiyori, a story full of shit, featuring a honest earnest brother, his mostly honest and partly honest bro-con sister, a fatty who’s a real piece of shit inside, and a bunch of other males who are openly human scum.

Blah, blah, blah. I’m growing a titanium-clad immunity against NTR, some years ago I would have screamed the fatso should have been dismembered.
If you’re into netorare (cause if you aren’t, just don’t open this manga), don’t miss the four final pages or you won’t have the ultimate icing on the NTR cake.

Credits are for Queen Frostine, Nezumimi, Dragon Emperor, Binglo, Boggyb, Marien and Slobber, and, for the second half, to Saha and CoNTRa, my personal dislike doesn’t mean gratitude isn’t well-deserved, as I’m certain this share should please a huge crowd, thanks in the name of these other guys !

END_OF_DOCUMENT_TOKEN_TO_BE_REPLACED 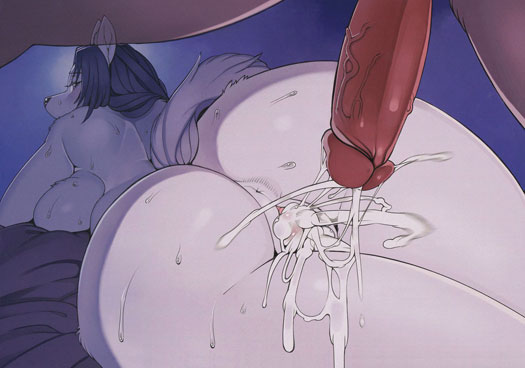 (Update : I have to sincerely apologize, I thought I had read “ShindoL” and not “Sindoll” in the artist’s name, and named the shares like this at first. My mistake.)

This is it. Today, I shared a 100% furry-based comic on Hentairules.net. Even for april’s fools day I never considered doing it before

I don’t hate furry, I just don’t care at all about it. But today, as my dear J.B.Random sent me his decensoring of Re:Temptation, I couldn’t see me declining the offer ^^

So there you are. Larc and Sierra, from Legend Of Mana, brother and sister, have wincest sex.

Credits are for YQII, Super Shanko, Skeleton Snax and – of course, he decensored it ! – J.B.Random. Thank you for all these efforts, and I do hope a number of you, dear readers, will enjoy it fully

END_OF_DOCUMENT_TOKEN_TO_BE_REPLACED 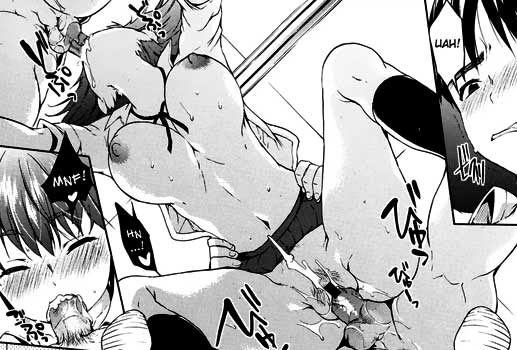 That share contained the required ingredients to cook a boring netorare/mindbreak scenario. Reading the first page made me think that was the plan.
Oh, how wrong was I. I’m glad I was wrong

Just like Nikutama Anemoe, also shared today, this was released by Flammz and Desu, thank you so much, the two of you, I’m grateful

By the same artist, also known as Pannacotta, I also share Hatsujou baby (222 pictures), Koakuma Bath Time and a pack of 4 works.

END_OF_DOCUMENT_TOKEN_TO_BE_REPLACED

Graphically ? OMG there are preview pics ! Make yourself your own opinion.
Saying I adore this dumb as fuck manga would be a gigantic lie. But, still, why not make a favour to the persons who’ll love it, I’m offering you a recompressed version. No difference to the naked eye, but it’s half smaller on the disk, from 221 MB to 100 MB

(Updated thanks to 2Hip, who told me who I could credit : ) Let’s not be too ungrateful, thanks nonetheless to Ackeejag for this release

END_OF_DOCUMENT_TOKEN_TO_BE_REPLACED

See what I mean ? This is ridiculous.
I don’t know if you’ll dig that story, but me, I laughed while reading it, and the drawings are good nonetheless, so, thanks to Lolotax, Masamune, Psyburn21 and Anonygoo, from Little White Butterflies

By the same artist, under the Isako Rokuroh and Finecraft69 pen names, I also share the uncensored versions of Love Key and Buruma Girl,  My Head is Filled With Thoughts Of Mako-Chan, Let’s Have An Adventure and Sibling Lust (decensored by me ^^).

END_OF_DOCUMENT_TOKEN_TO_BE_REPLACED 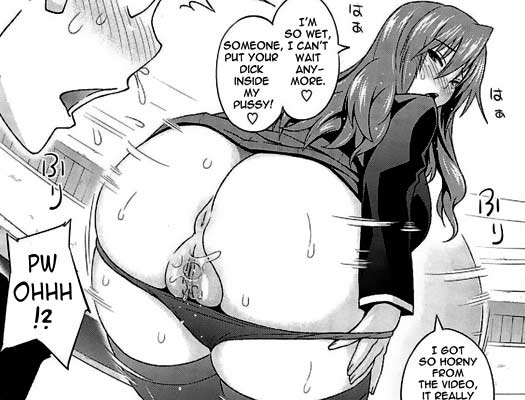 « Gorilla dick is the best ! <3 »
« Brush my teeh with your dick ! <3 »
« Don’t get ahead of yourselves, guys… You aren’t raping us, we’re the ones who are raping you ! » (Soviet russia style ?)
No doubt, Sanagi Torajirou has inspiration for the dialogues, and his characters, one way or another, aren’t the boring type

Now, regarding the whole manga, I have terribly mixed feelings. There are great things. And also lame things. The manga is made of 3 story arcs, the first starts real bad and ends in a “meh, whatev, all fine then ?” manner, the second is netorare with an ending beyond bad or whatever, while the third is also beyond words but is funny and ends following the badass route. I think I should still recommend it, at least you won’t be bored.
Graphically, wooooh, my eyes ! O_O Ahegaos, lots of ahegaos. Twintails, lots of twintails. Splendid girls with incredibly lustful faces, everywhere. Great oral. Vaginal. Anal. Outdoor sex. Group sex. Swimming pool sex. School sex. Except for the ahegaos, there’s tons of highly worthy materials to enjoy

And thanks a lot to Psyburn, Fuke, Makasu and Watisit, from Funeral Of Smiles, Little White Butterflies, and Fuke Translations !

I offer two versions of this manga, the original 124 MB version, and also another one, downsized to only 66 MB, half smaller, for the persons with bandwidth issues. Enjoy ! ^_ ^