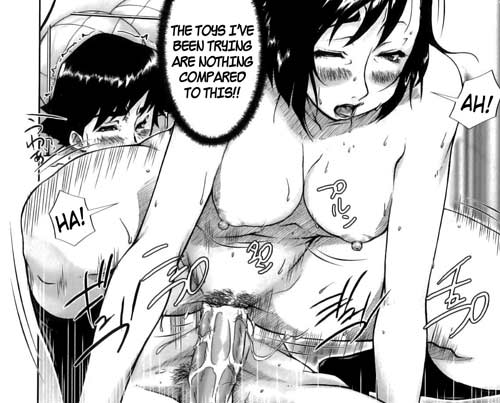 The story was original, and the good, generous art… AW YISS ! In 2015, reading something with so *little* censorship (only very thin and rare bars) is a great source of joy!!

Credits are for Marien, Tenchi20, Josellillo and Hentaieyebr, thanks a lot ^^ The scanlation also had a “personal touch”, maybe sounding amateurish here and there, but making the thoughts of the characters much more convincing, much less fabricated…

Still, thanks to Axalon, Mrwayne, Wavedash, Psyburn21, from The Lost Light and Little White Butterflies for this release!

END_OF_DOCUMENT_TOKEN_TO_BE_REPLACED 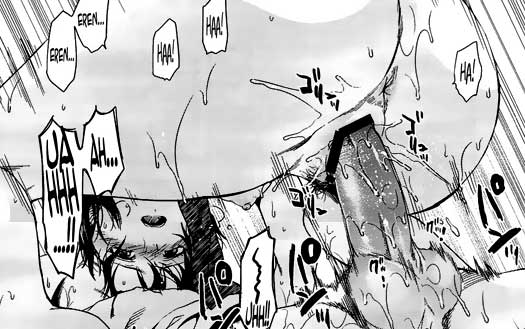 Mikasa (with her scary expressionless stern face) : « Don’t worry, I’ll take your virginity » – and Eren freaks out even more

There’s a bit of comedy (for instance the girl who did a footjob on him asking something like “fufufu, do you want us to have a second round“, and Eren’s like “hell no, I didn’t like it, girl !“), but mostly, sigh, I think you’d best not try to identify to the male hero, here.
Mousse recommended that one to me a week ago, so with a little delay, here it comes, sorry for the wait for something that had, already, slipped under my radar at the time of its distant release ^^ And thanks to Ronin, N04h and Super Shanko too !

(MOAR! For more works, Cf. The List of Yuzuki N’s Works on HentaiRules)

END_OF_DOCUMENT_TOKEN_TO_BE_REPLACED 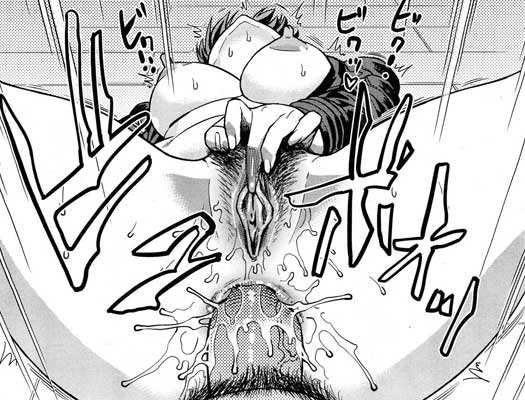 After Devi Navi and Fuyui Yui, here is a new Abe Morioka work that has been decensored by Oxido.
Once again, Oxido thank you VERY MUCH !

Thanks a lot to Desu and Grey Fox for this release ! ^_^