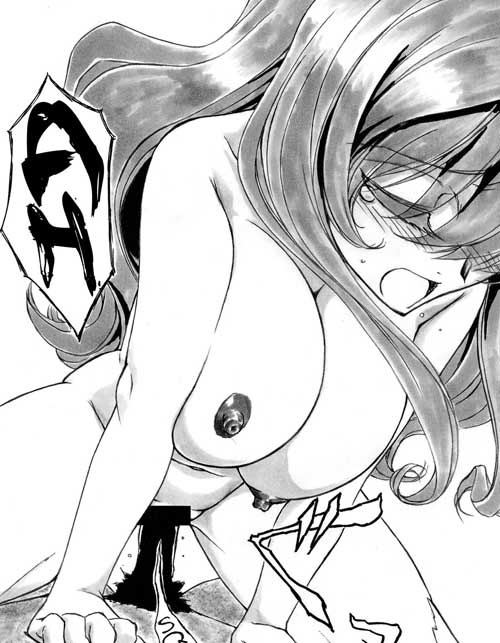 THERE! I’VE DONE IT!

It had been forever I told myself I had to catch up on the Angel’s stroke volumes, since I last shared a catch-up-on-scanlations pack, back in 2012.
And there we are. With no less than 27 volumes!

What next? Catching up on Nana To Kaoru & Arashi? Argh, hmm, that, that’s still terrifying me at the thought of the amount of work it will be T___T

What to expect, from those volumes. A bit of everything of course, some minority cases like Futa and forced sex.
But, on top of all, there are TONS of happy sex between popular anime/manga/game characters without complications of any sort.
The girls are drawn with a very unusual, and very pleasant style, that still feels “hand-made”, that doesn’t look it’s so computer-assisted all soul and originality have disappeared (something for which I privately press the blame on many mangas). They have “exaggerated” figures, long legs, thin, extremely large breasts with wiiiiide areolas, and one or two final pages with ahegao in the end usually.
The sex is mostly oral + vaginal, with a great hardcore touch, it’s intense action.